Apple is starting ‘a new day’ for gaming on Mac


At WWDC 2022, Apple said it’s starting “a new day” for gaming on Mac. That starts with two key new features that should help improve performance on Apple’s devices — most of which don’t have a discrete GPU — and a new application programming interface (API) that brings faster loading times to games.

The most exciting news is MetalFX upscaling. Although Apple was light on details, this sounds like an upscaling feature in the vein of Nvidia’s Deep Learning Super Sampling (DLSS). In short, it boosts gaming performance by rendering the game at a lower resolution before upscaling to your monitor’s resolution. That increases performance while maintaining as much image quality as possible.

The first game to support MetalFX is No Man’s Sky. Apple didn’t say when the game will receive the MetalFX update, unfortunately, nor did it announce any other games that will receive support.

We know even less about the new API, which is said to bring faster game loading times to games. This is likely similar to Microsoft’s DirectStorage and AMD’s Smart Access Storage, which leverage GPU file decompression to get loading times as low as 1 second.

This is a breaking story, and it will be updated as more announcements are made. 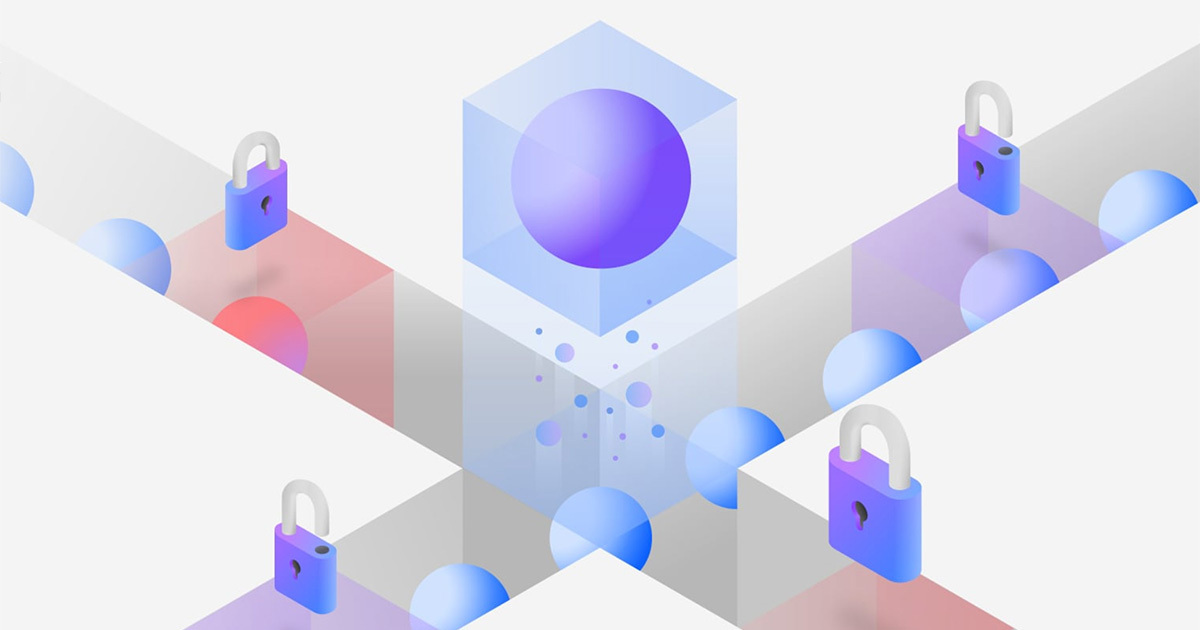 NxtGen Datacenter and Cloud Technologies is gearing up to invest Rs 1,300 crore to set up around 10{...}