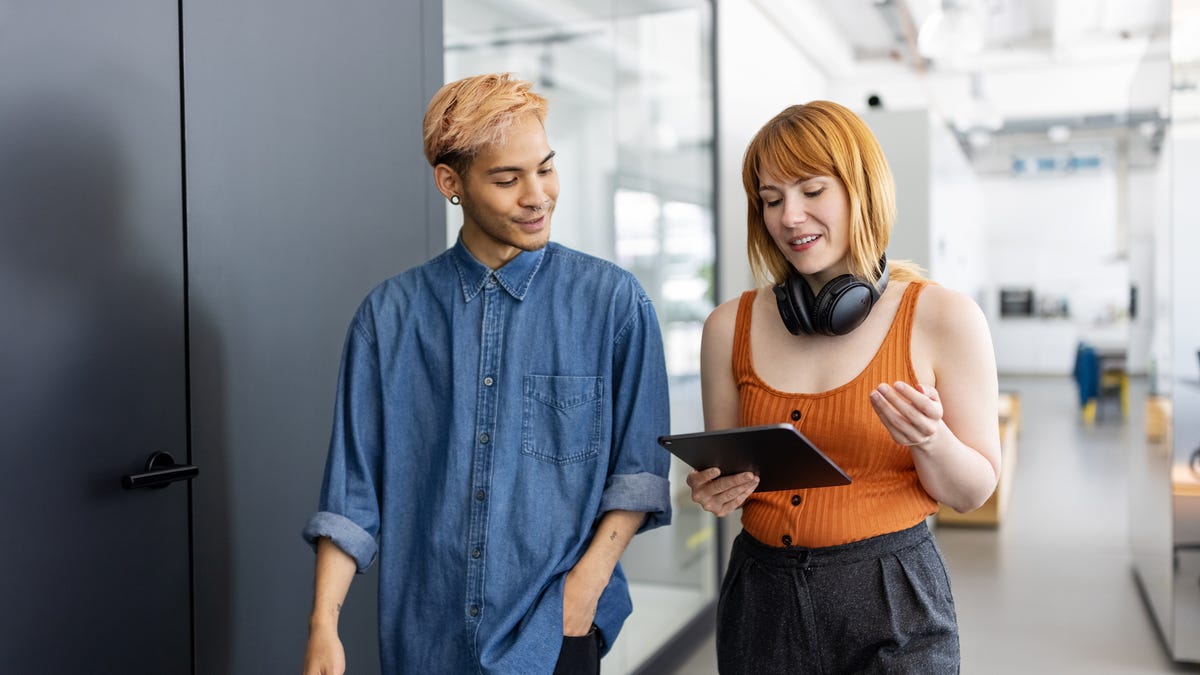 Apple will roll out its new Stage Manager multitasking feature to more iPads than just the latest models with its M1 chip.

Stage Manager, the headline feature of iOS 16, overhauls multitasking on the iPad with overlapping and resizable windows. The feature also let users connect an iPad to an external monitor to create a second iPad desktop rather than just mirroring the same one.

It is a nice feature but was limited to iPads with Apple’s custom M1 chip, which currently includes the 2021 11-inch and 12.9-inch iPad Pro models and the 2022 iPad Air.

However, the ported multitasking feature will only allow four overlapping windows rather than eight in M1 iPads. The external monitor component of Stage Manager isn’t available for non-M1 iPads and won’t be available on M1 iPads until a future update, Apple said.

“Customers with iPad Pro 3rd and 4th generation have expressed strong interest in being able to experience Stage Manager on their iPads. In response, our teams have worked hard to find a way to deliver a single-screen version for these systems, with support for up to four live apps on the iPad screen at once,” Apple said. “External display support for Stage Manager on M1 iPads will be available in a software update later this year.”

The feature is part of the iOS 16.1 beta version 3, which Apple released to developers a few hours ago.

Stage Manager needs to be enabled and allows up to four apps running on an iPad screen at once. The new multitasking system is also coming to macOS Ventura which is due out next month.

Apple annoyed some iPad owners because it released Stage Manager as an M1-exclusive feature the left out buyers of recently released iPad models.