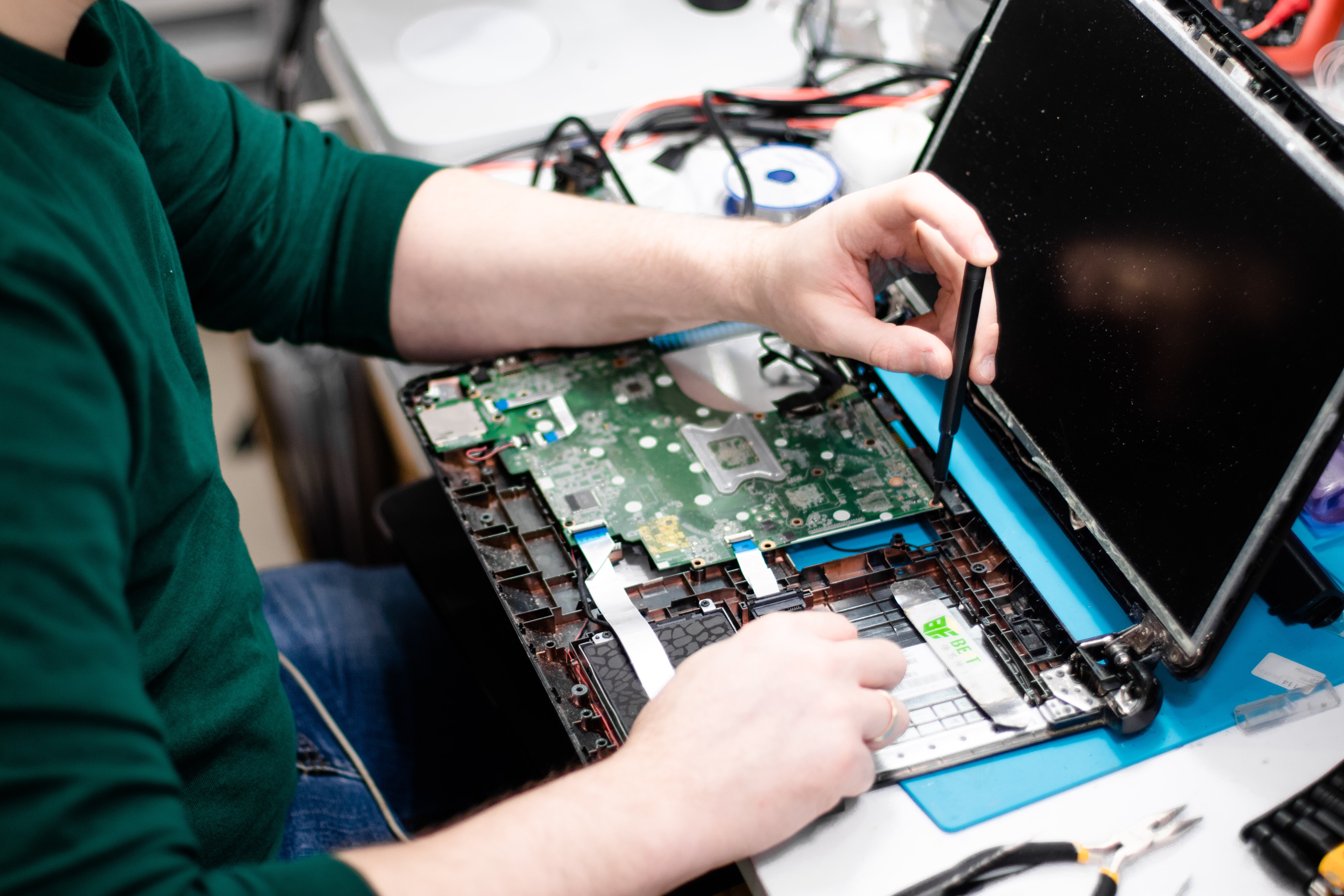 Apple finally allows you to repair your own MacBook

Apple has announced that you’ll be able to repair your own MacBooks with approved parts starting tomorrow. For the time being, the self-service repair will only be available to U.S. users with M1 MacBooks, such as the M1 MacBook Air or M1 MacBook Pro 13.

“Customers who are experienced with the complexities of repairing electronic devices will be able to complete repairs on these Mac notebooks,” the statement from Apple read. “With access to many of the same parts and tools available to Apple Store locations and Apple Authorized Service Providers.”

Those who want to repair their own Macs will need to first review a repair manual. Only once they’ve read the manual will Apple allow them to access the Apple Self Service Repair Store, where they can order approved parts and tools.

For one-time repairs, Apple will allow you to rent an approved kit for $49. Apple will ship the kit to you for free, and customers can keep it for up to one week.

This is similar to the iPhone self-repair system Apple rolled out last November. Apple began allowing people to repair their own iPhone 12 and iPhone 13 models, and set up an entire Apple Self Service Repair Online Store. Now they’ve expanded the same store to include MacBooks.

Apple’s statement includes mention of the “M1 family of chips,” which would also include the M1 Pro and M1 Max MacBook Pros. That means the program currently excludes older Intel-based MacBooks and the newer M2 MacBook Air and MacBook Pro 13-inch.

Apple seems to be attempting to stay ahead of legislation with this limited self-repair option. Right To Repair is a growing movement in the U.S. and around the world, with New York passing the world’s first right-to-repair law in June. The Fair Repair Act means independent repair shops and private citizens will be allowed to perform their own repairs and parts replacements without fear of retribution from the tech companies. Similar bills are working their way through state legislatures across the country, and there are several such bills alive in Congress.

Microsoft recently rolled out a similar program as part of the As You Sow environmental organization which seeks to limit the quantity of electronics ending up in landfills. That program allowed self-repairs for Microsoft Surface products, so long as they meet certain criteria. Samsung also introduced a similar program back in March.

Apple, however, has been one of the biggest holdouts against the right to repair, but it seems the company is finally beginning to change its tune.

“Self service repair is part of Apple’s efforts to further expand access to repairs.” Apple said in their statement. “For the vast majority of users who do not have experience repairing electronic devices, visiting a professional repair provider with certified technicians who use genuine Apple parts is the safest and most reliable way to get a repair.”

Prices are now 40 percent lower than the November high. crypto crashdown Things are looking chilly for cryptocurrencies. Bitcoin was{...}