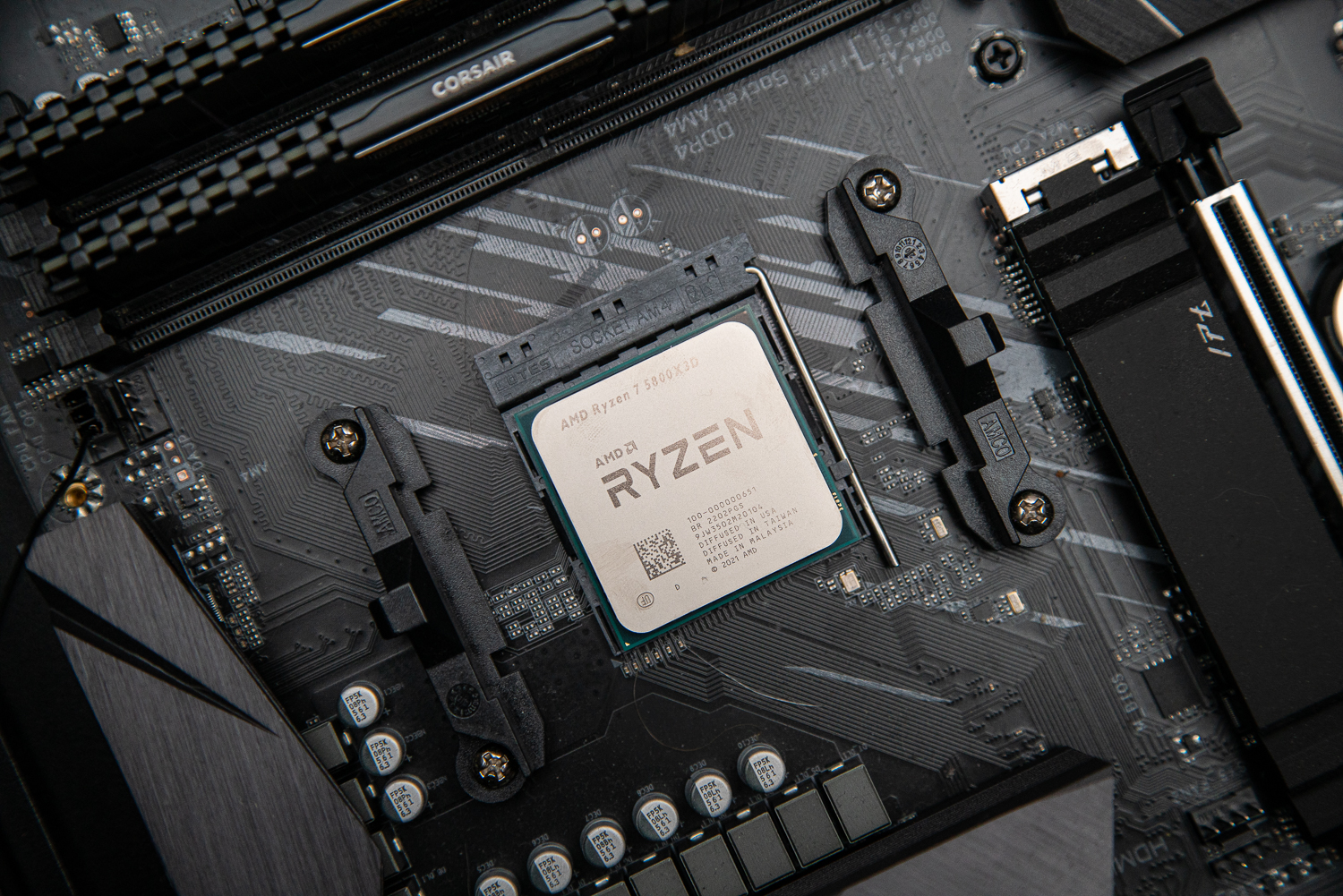 As part of Gamescom 2022, Asus has just announced that it will be adding its Dynamic OC Switcher feature to upcoming AMD Ryzen 7000 motherboards. So far, this seems to be limited to premium ROG AM5 motherboards.

The Dynamic OC Switcher could potentially make it easier for you to make the most of your Zen 4 CPU without needing to fiddle with the settings all too much. Here’s what we know about it so far.

Asus’ Dynamic OC Switcher is not exactly a new feature — it’s already been present on some high-end motherboards for the current-gen AM4 socket. Now, it has been confirmed to be making a reappearance in motherboards made for the upcoming AMD Ryzen 7000 series. Asus seems to be limiting it to premium ROG motherboards so far, but the entire ROG lineup will sport the feature.

The feature is fairly straightforward and does exactly what you’d expect from the name. According to Asus, it will utilize artificial intelligence to determine when to apply an overclock to your CPU, and also to what extent to do it. It will measure your CPU usage, voltage, and temperatures in order to pick the best moment to drive up the frequency. It’s meant as an aid for AMD’s Precision Boost Overdrive, a different overclocking system.

It’s unclear how exactly the OC Switcher will determine how to adjust the clocks, but it seems fairly simple — the lower the temperature, the higher the potential increase. VideoCardz notes that it will be switching between manual overclock options and AMD PBO modes based on the parameters mentioned above. It appears that this feature will boost both single-core and multi-core performance. Enabling the feature will likely be done in the BIOS, much like most other overclocking solutions.

Asus has also teased a new Ryzen Core Flex technology, but didn’t go into much detail beyond noting that it will be more in demand for hardcore overclockers. Meanwhile, the Dynamic OC Switcher is likely going to be a fairly straightforward addition that boosts your CPU performance based on what you’re currently doing and how your processor is handling it.

AMD is rumored to announce the next-gen Ryzen 7000 CPUs soon, with a predicted release date of September 27. The new motherboards are expected around the same time. It’s unclear whether Asus will be the only manufacturer to offer the Dynamic OC Switcher tech or if other board makers will also be able to provide it.

Challenger cloud storage provider I drive has added another service to its portfolio with the newcomer, E2 Cloud Storagepositioned as{...} 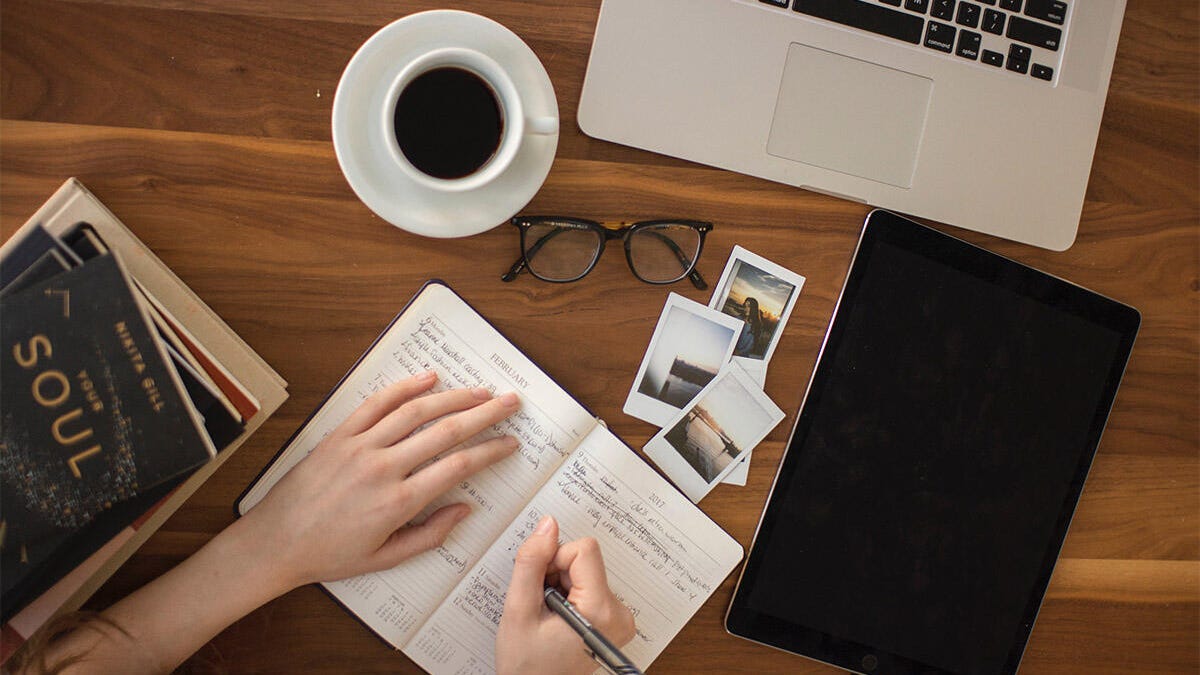 StackCommerce The following content is brought to you by ZDNet partners. If you buy a product featured here, we may{...}