Amazon and Microsoft want to go big on data centres, but the power grid can’t support them 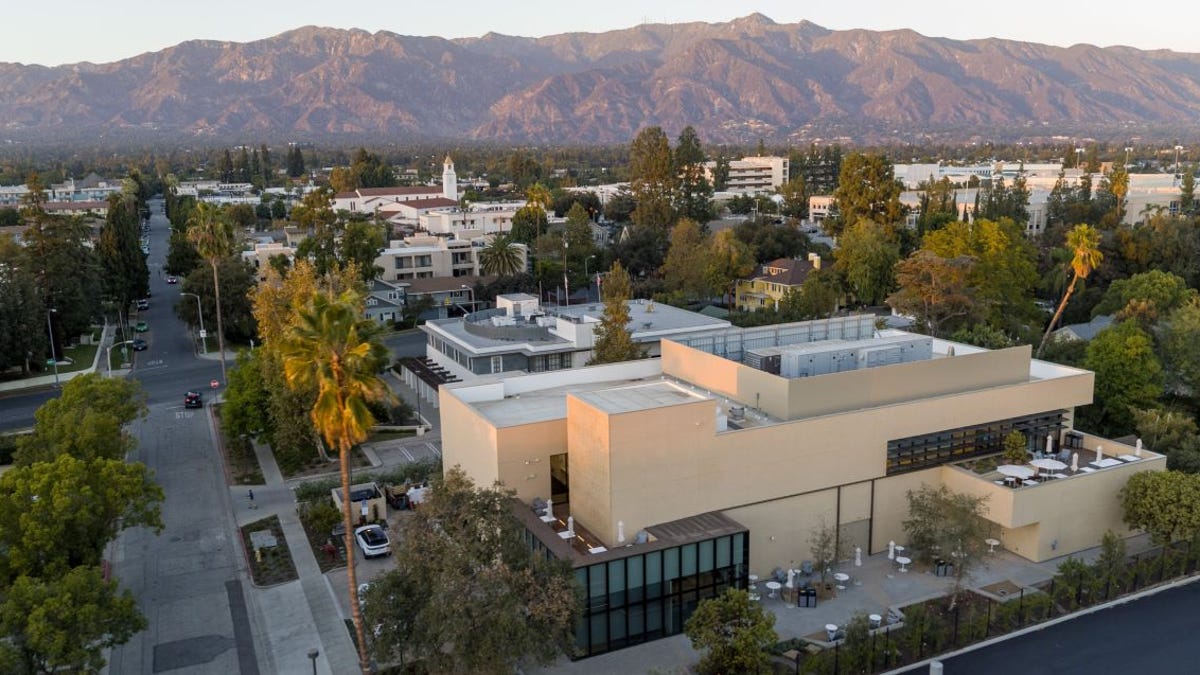 Amazon Web Services (AWS), Equinix and Microsoft might be forced to halt new data center projects in Dublin due to the city’s power constricts.

The Times (Via Datacenter Dynamics) reports that Amazon and Microsoft are looking at alternative locations outside Dublin after state-owned electricity operator, EiGrid, imposed a moratorium on new connections in the capital city. The companies had earmarked nearly €2bn for data center expansion in the region.

EirGrid has said it has not granted licenses to connect Dublin’s grid due to power constraints.

“EirGrid is now applying these criteria to all data center applicants, many of which have decided not to progress their developments,” a spokesperson said.

SEE: Cloud computing security: Where it is, where it’s going

According to The Times, Microsoft and Amazon had received permission to build new facilities but Amazon reportedly hasn’t received a connection from EirGrid and was told it would not be eligible for one. Microsoft, meanwhile, is exploring locations in London, Frankfurt, and Madrid. Amazon is building a data center near London.

In 2021, Microsoft received approval to build two data centers in Dublin’s Grange Castle Business Park, which was expected to be complete in 2023, according to local reports.

The Irish government approved 450MW of emergency generation to cover the winter of 2023 and 2024 in June this year. EirGrid has predicted a shortfall for the period.

Despite EirGrid projections that the shortfall of energy would ease after that period, CRU still warned data center demand could increase the capacity gap. As such, CRU in June said there should be a temporary “deferral of data center ramping” where possible.

“The CRU considers that all potential demand-side mitigation measures should be pursued, alongside those on the supply side. As such, the portfolio of mitigation measures includes the mitigation of the above risk through the temporary deferral of data centre ramping where possible for winter 22/23 and, in particular for winter 23/24, whether by dialogue or through other processes,” the regulator said.

According to Data Center Dynamics, EirGrid said no new data center applications were expected to be granted a grid connection before 2028.

The Times also reported that Equinix has also had to pause a project in Dublin due to a lack of grid connections.

In 2017, Microsoft agreed to buy all the output of GE’s wind farm in Ireland over the next 15 years to contribute to Ireland’s grid. The pair are also investigating energy storage solutions.

Microsoft in July boasted that its “banks of lithium-ion batteries” at its data center in Dublin would be part of the city’s answer to capacity constraints. These batteries are set to go into operation later this year. It noted that nearly 400 wind farms in Ireland collectively generate 36% of the country’s electricity.

The batteries typically provide uninterruptible power supply, or UPS backup power to data centers, but they have been tested and approved for connection to Ireland’s grid so that grid operators can provide uninterrupted service when demand outstrips supply, according to Microsoft, which calls it battery plan “grid-interactive UPS technology”.

Microsoft argues there’s an environmental benefit to this approach since it allows decarbonization of the grid by using a data center’s batteries rather than coal and gas to maintain excess capacity (or a “spinning reserve”) in the grid. It reckons this approach can avoid two million metric tons of carbon dioxide emissions in 2025, amounting to about a fifth of the island’s total emissions that year.