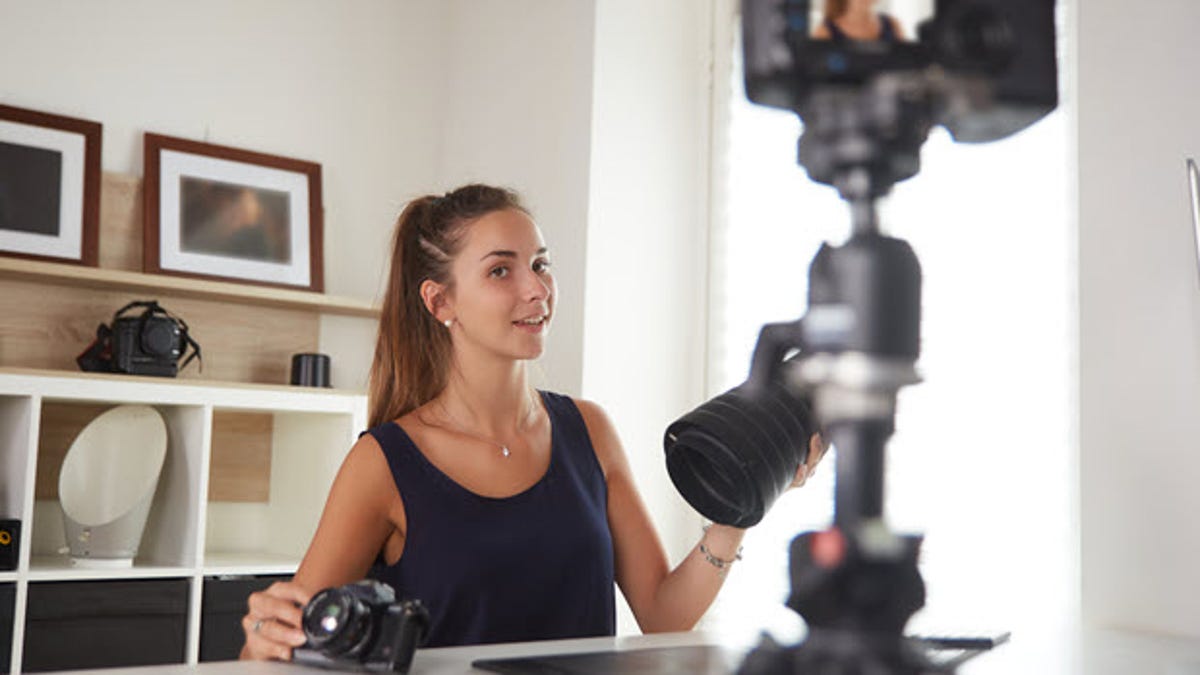 Please don’t be hard on recruiters.

It’s not their fault.

They’re like dentists, merely trying to fill holes for companies that have created them. Well, and fill holes that they’ve created by prising people away from their jobs, with the promise of slightly more joy and infinitely more lucre.

Yet just as many corporations have used the remote work model as an excuse for additional surveillance rather than astute management, so, it seems, the occasional recruiter has joined in.

I was moved to this disturbance by the tale of a recruiter who got a little nosy.

As described on Reddit by u/neustl, this Zoom-based interview took a difficult direction. Said u/nuestl: “I’m interviewing for one of those roles in ‘a fast-paced environment”https://news.google.com/__i/rss/rd/articles/.”

I’ve rarely seen job ads for work in a “tortoise-paced environment.” I wonder, therefore, why companies feel the need to claim speed. Is it to put certain candidates off? Or might it be because recruiters tell them it’s a wonderful way to make a job seem more exciting than it actually is?

Still, our protagonist today felt the interview was going well. Until, that is, “the recruiter asked me to show her around the room that I was in.”

Dear recruiter, if I was interviewing you for a job, would you like it if I asked to come to your house and take in its sights and odors? I suspect not. Why, then, would you attempt to hoodwink someone into showing you the state of their abode?

u/neustl observed that “the room wasn’t in a state that I was comfortable showing.” Why should it be? So many people have slogged through the pandemic and beyond by working in their own bedrooms or kitchens. What business is it of anyone to think they deserve an inspection of their surroundings?

Also: A business tried to use a 50% price hike as a recruitment tool. It didn’t go well

Some may have been tempted to reply to the recruiter: “Show me yours, and I’ll show you mine.”

If the recruiter agreed and their abode was posh, one might comment that she must be making a fine living by sending a few emails and being so nosy.

If, on the other hand, the recruiter demurred — or, even more fetching, decided to reveal she didn’t work in Architectural Digest conditions — one might even be tempted to offer: “Yeah, not your best question, was it?”

Yet this recruiter clearly thought she was in a powerful position.

“I asked her why,” said u/neustl. “And she said that the role that requires a lot of organization and time management, and ‘you can tell a lot about a person from the way their room looks.'”

Ah, so tidy people are the most organized and the very best at managing their time? Did the recruiter never consider how much time it takes to keep your room tidy when you’re on Zoom calls eight hours a day?

Did she not consider that, just perhaps, some people deliberately show off tidy rooms on Zoom calls in order to give the impression of efficiency?

You’re hiring a person, not a room.

Of course, u/nuestl could have done as many do and inserted a background image.

Hey, I’m in front of the Eiffel Tower. How cool is that?

Over the pandemic, many companies began to realize — some for the first time — that they hire people rather than employees.

Some have suffered for it.

Still, I’m sure their CEOs have lovely home offices.

Debating the role of hyperscalers in 5G – Light Reading