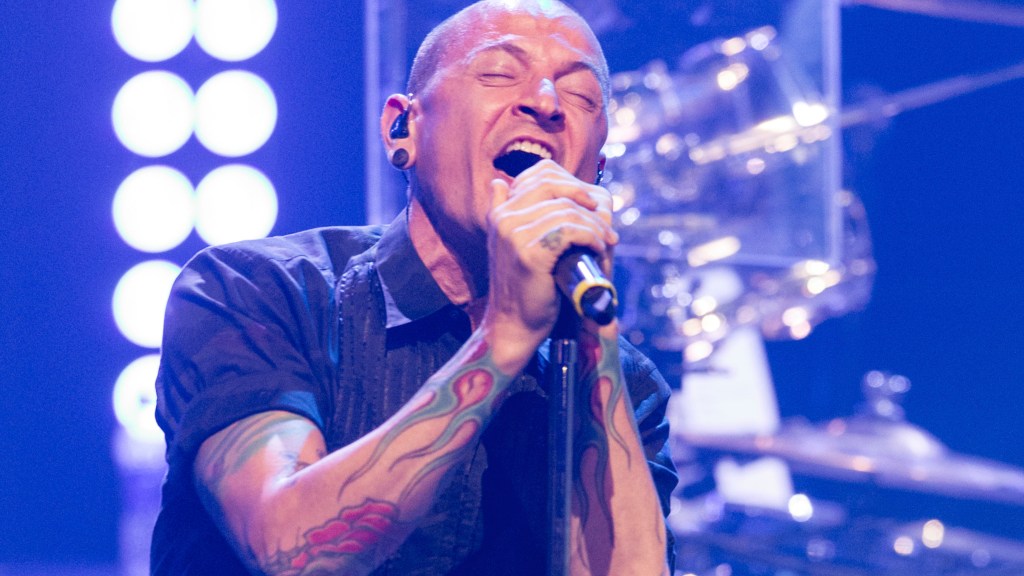 August is a pretty brutal time for moviegoers.

Summer blockbuster season is all but over. The likes of Top Gun: Maverick and Thor: Love & Thunder are getting ready to exit theaters and there isn’t much to get excited for until the holidays roll around.

Fortunately, the Internet has found a hilariously brilliant way to make new content out of old films—by editing Linkin Park’s “What I’ve Done” over scenes and cutting straight to the credits.

The “, but it came out in 2007” meme quickly caught on and, oh man, is there some good content out there.

Funny enough, even though the song came out in 2007, it was first used to take a movie’s final scene into the end credits by Michael Bay’s Transformers in 2009. It set the bar pretty high.

Let’s see how the Internet stacks up against the original.

Avengers: Infinity War, but it came out in 2007

You destroyed half of all life in the universe, Thanos. You know exactly what you did.

I’m not saying that smile isn’t earned for Florence Pugh, but goodness does it hit different with Linkin Park.

The rare entry where the question of “What I’ve done?” can be asked of everyone but the hero.

Did…did this just make one of the best movies of all time even better?

THAT GOT TOO DARK TOO FAST.

I wouldn’t change a thing about this movie’s perfect soundtrack, but I’m liking what I’m seeing here.

This was a major missed opportunity. The roar is perfect.

The Shawshank Redemption, but it came out in 2007