7 Times B-Town Celebs Gave Controversial Statements: Bollywood celebrities are loved and hailed by their fans for being the entertainers and their majestic aura. From six-pack abs to size-zero beach bodies, the glamour, glitz and charm of showbiz and celebs always mesmerizes the fans. From Kangana Ranaut, Priyanka Chopra to Ranveer Singh and others. A look at the controversial remarks made by B-town celebrities.Also Read – Tamannaah Bhatia Hails Kangana Ranaut’s Indira Gandhi Look in Emergency, Calls Her ‘Brilliant’ 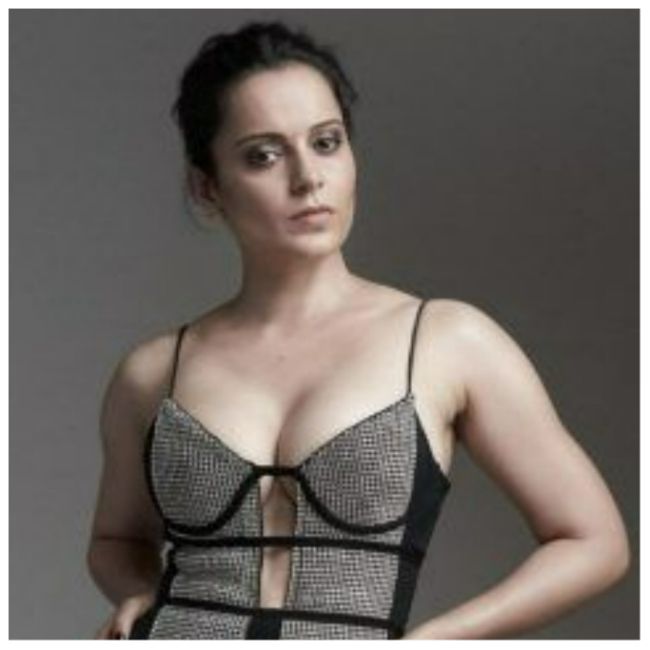 Kangana is not new to making candid and controversial confessions in her interviews and social media posts. The Padma Shri recipient and four time National Award winner has made some shocking revelations about casting couch and sexual harassment in B-town. The actor known to be outspoken has made some serious allegations on male actors without naming them. Kangana in one of her statements alleged that, “Whosoever I have known, A List, B List, Biggest superstars, the expectation from a girl is to behave like a wife on sets. next film comes, next hero comes. This is the truth of the industry.” Also Read – Kangana Ranaut Says Hollywood Make-up Artist Praised Her Emergency Look: ‘He Said I Resemble Indira Gandhi’ 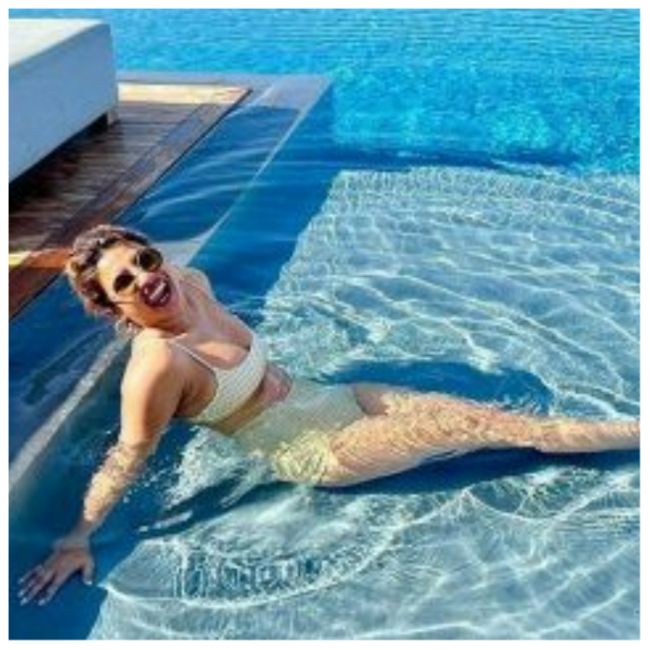 Priyanka is considered one of the strongest feminist voices from Bollywood whose progressive views and opinions are hailed by her Hollywood colleagues as well. The National Award winning actor was once asked about her marriage plans when she was reportedly single. Priyanka told, “I don’t need a guy for anything except for children.” The actors candid confession received mixed reactions, yet she was lauded for her honest and brave statement. Also Read – Ranveer Singh Grateful For Grand Viewership of OTT Debut: ‘People Love my Off-Screen Persona’ 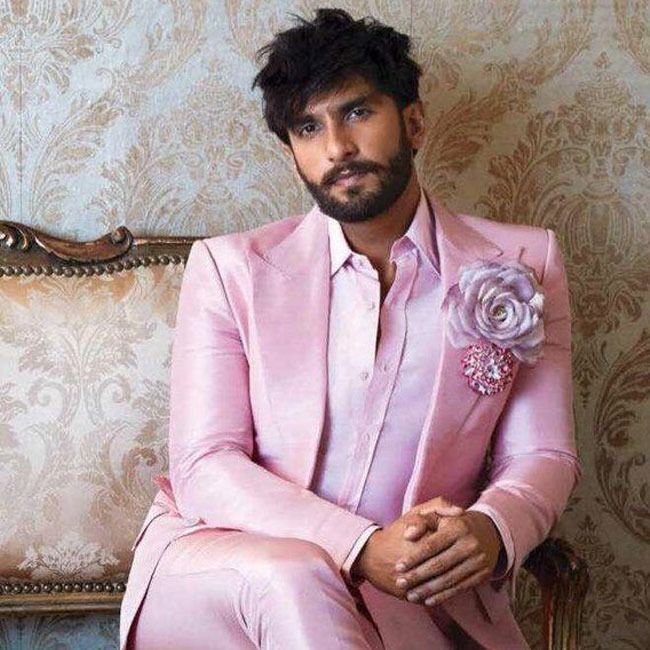 Ranveer Singh made his Koffee With Karan debut with his Band Baaja Baarat co-star Anushka Sharma, whom he was allegedly dating at that time. The duo however, denied the dating rumours. Ranveer humourously asked Anushka, “Do you want your a#* pinched?” The latter retorted back by giving Ranveer a swift pat on his hand and scolded him saying, “Don’t talk to me like that.” After the success of Padmaavat Ranveer confessed that he was young and he made several remarks on Koffee With Karan which he now regrets. 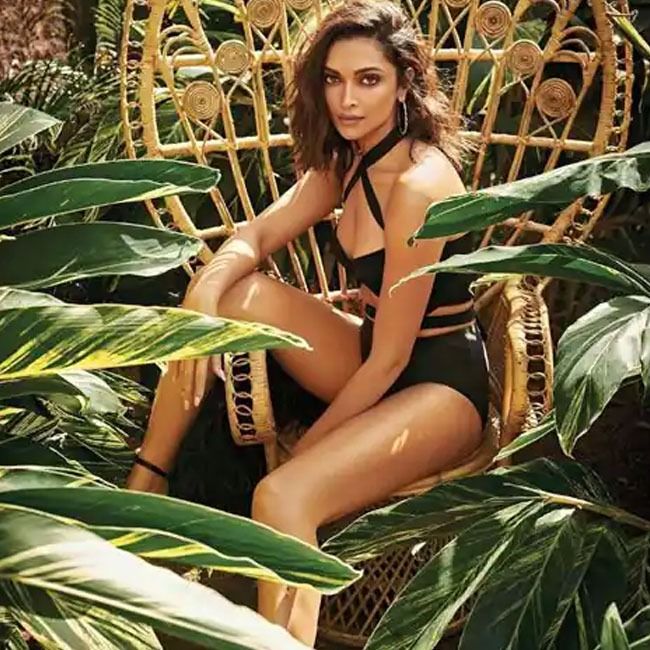 Deepika was accompanied by Sonam Kapoor at Koffee With Karan post the latter’s break-up with Ranbir Kapoor. Sonam was rumoured to be dating Ranbir, though she never admitted the same. Deepika was quizzed by Karan Johar during rapid fire about what the following celebs should endorse. When Ranbir’s name came up, Deepika was quick to mention, “Endorse a condom brand.” Ranbir’s father Rishi Kapoor was offended by the statement and even decided to back out of Agneepath remake produced by Karan. Karan recently told, “I had to play the peacemaker.” 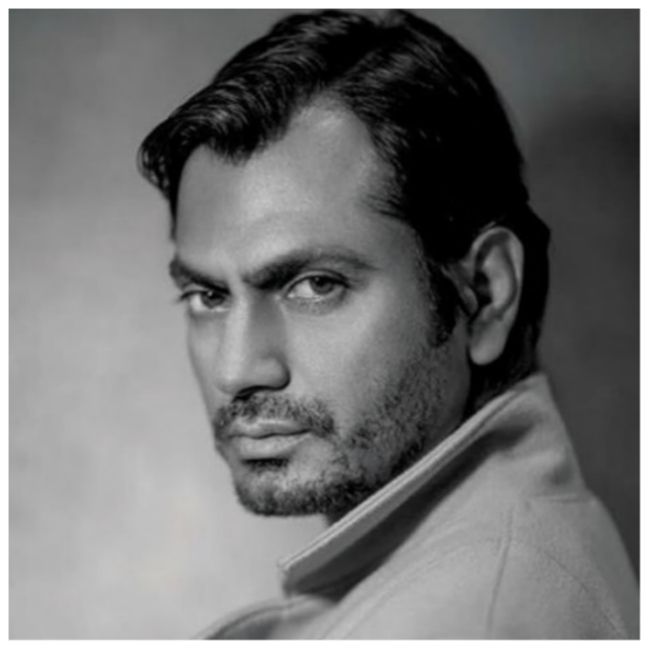 Nawazuddin, otherwise known to be shy in his public appearances landed up himself in a controversy during the promotions of Babumoshai Bandookbaaz. Actor Chitrangada Singh had earlier been cast opposite Nawazuddin in the film. However, Chitrangada got upset while filming a lovemaking scene in the film due to the sexist remarks from the director and someone from the marketing team. The actor then decided to quit the movie and Bidita Bag came on board. When Nawazuddin was asked about the same, he said, “maine dono baar maze le liye (I had fun doing intimate scenes with both actresses twice).” Chitrangada got miffed with her former co-actor’s insensitive remarks and said she was offended by Nawazuddin’s comments. 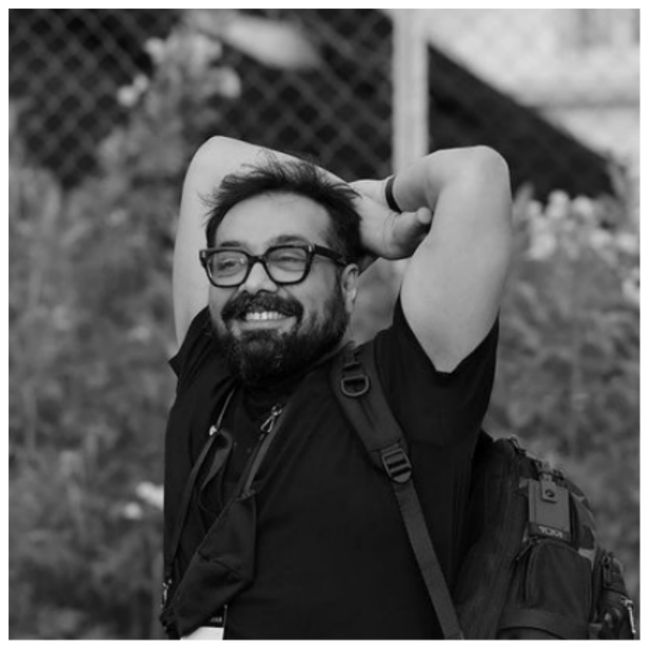 Anurag, known for his realistic cinema drawing inspirations from Quentin Tarantino, Martin Scorsese and David Lynch is also bold and upfront when it comes to his public statements. Anurag once appeared on Koffee With Karan and was asked by Karan Johar what would he do if he woke up as Salman. Anurag took no time to answer and said, “Lose my virginity.” Salman had previously agreed on the celeb chat show that he was a virgin. 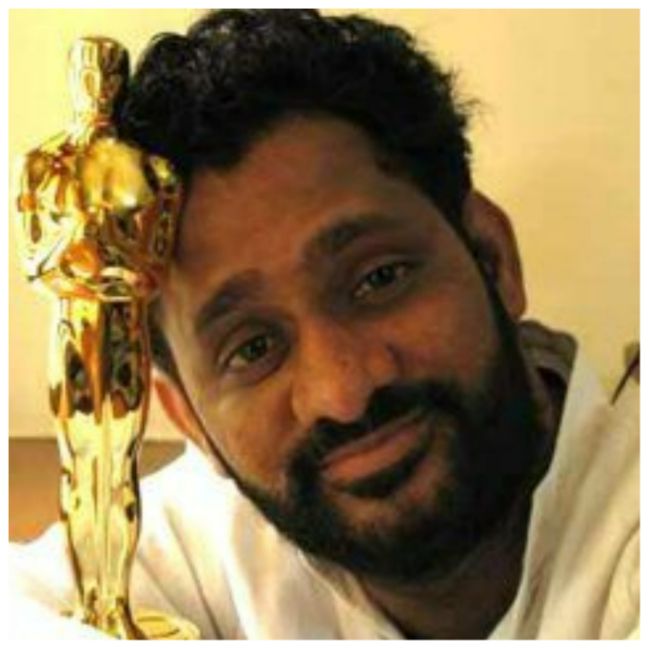 Resul is an Academy Award recipient for the Best Sound Mixing. The Indian sound designer is popular for his work in both Hollywood and Bollywood films. Resul recently got into trouble by making sexist remarks on the LGBTQ community. Resul had recently called the on-screen friendship of Ram Charan and Jr NTR portrayed in RRR as a gay love story.

For more updates on B-town celeb controversies, check out this space at India.com.