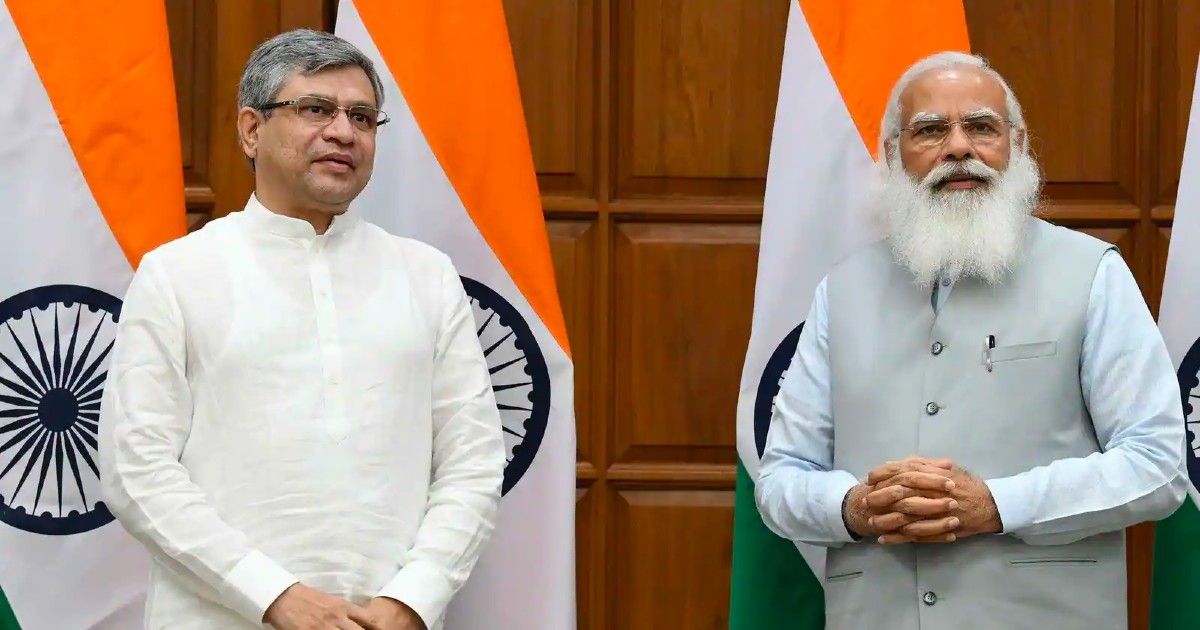 Fast cellular connectivity has become a necessity and the growth of 5G technology is a big step in that direction. However, India has yet to see 5G and its launch has been pushed back to 2022. Now Communication Minister Ashwini Vaishnaw has boldly asserted that India will develop and deploy 6G technology locally. here is the end of 2023 or 2024. If true, it may bring India to the forefront of the game and therefore lead to improvements in various areas as networking speeds increase dramatically. India is also planning to adopt and implement local technologies in regards to the growth and spread of 5G across the country.

India to implement local 6G networks by end of 2023

Comments on telecommunications aspects and in particular on 5G and 6G rapid connectivity standards were made by Communication Minister Ashwini Vaishnaw during his speech on “New technology and green economy: two trends shaping a new India?” “. This is the fourth installment in a series hosted by the Financial Times and the Indian Express, and it revolves around agenda setting webinars. Ashwini Vaishnaw also added that scientists and engineers currently invested in the projects have already been given the green light and the necessary permits to carry out their efforts.

The development of 6G has already started. This will be seen somewhere in the period 2024 or 2023.

The ministry is also aiming to gain a stronghold in India’s upcoming 5G boom through the promotion and use of locally developed 5G technology. The 5G timeline is also set with the auction for the spectra taking place in the second quarter of 2022, followed by the completion of the development of key local technologies by the third quarter of 2022.

“A reference was made to the Telecom Regulatory Authority of India (TRAI) for 5G spectrum auctions. They have already started the consultation process. The process is expected to end somewhere between February and March of the coming year. Then the auction process will take place in the second quarter of calendar year 2022, ”added the Minister.