March of this year saw the first Apple event of the year, as well as the rollout of many products previewed at CES. Aside from Apple’s new devices, this month we got our first glimpse of QD-OLED technology in the form of a new TV and gaming monitor – the debut products to use the advanced panel type.

Even beyond QD-OLED, the tech products that rocked our team’s world this month showcase the futuristic technology finally coming to products you can actually buy.

A quantum leap for OLED

The Sony A95K was the first QD-OLED television we actually got to see and test, and it didn’t disappoint. We don’t often hand out perfect scores, but for high-end TVs, QD-OLED is proving to be a truly transformative panel technology – and Sony is leading the way.

The Sony A95K has those perfect blacks that only OLED can deliver, but it also takes color accuracy and brightness to levels never seen before on an OLED. It’s never cheap to buy the latest and greatest tech for yourself, but in the case of the Sony A85K, it may well be worth it. 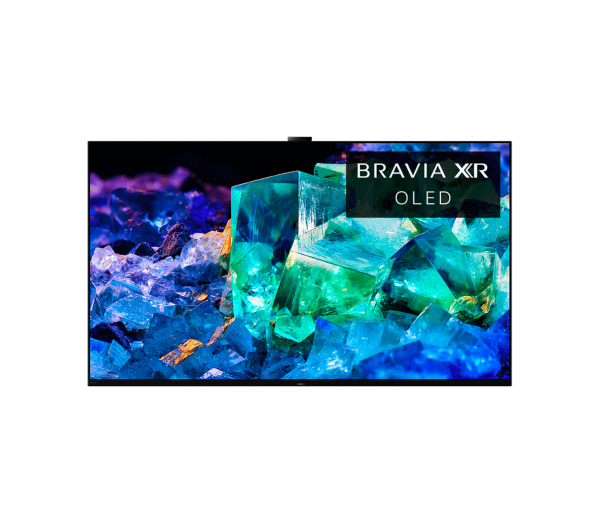 A quantum leap for OLED

Almost anything you want

Apple did the unthinkable with the latest iPad Air, now in its 5th generation. It comes with the M1 chip, the same impressive piece of Apple Silicon you’ll find in the iPad Pro, MacBook Air, and even the iMac. It certainly has less room to bend in the iPad Air, but that doesn’t make it any less impressive, especially since Apple doesn’t charge extra for it.

Aside from the extra performance of the M1, the new iPad Air is almost unrecognizable next to the last-generation model. Connected to the Magic Keyboard, it’s a useful laptop replacement if you can manage with its small size. As a standalone tablet, it’s simply excellent – portable, fast and effortlessly fun to play with. It may lack some of the advanced features of the iPad Pro, such as Face ID and the Pro Motion display, but it’s the iPad most people should buy. 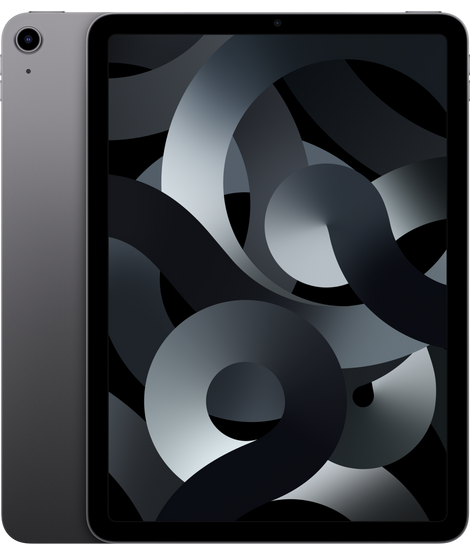 Almost anything you want

A gaming tablet with guts

The ROG Flow Z13 looks like a gimmick. A Surface Pro with a discrete GPU in it? Nobody asked for that. And yet the Flow Z13 is much more than a fun experiment. The unique design of the 2-in-1 means that the system’s hot components are behind the screen rather than under your hands. Thin and light gaming laptops almost always suffer from the problem of warm surface temperatures, and that’s something that ROG Flow Z13 completely bypasses.

The insides of the RTX 3050 Ti may not deliver the absolute best frame rates in the world, but the Flow Z13’s unique design makes it worth another look. 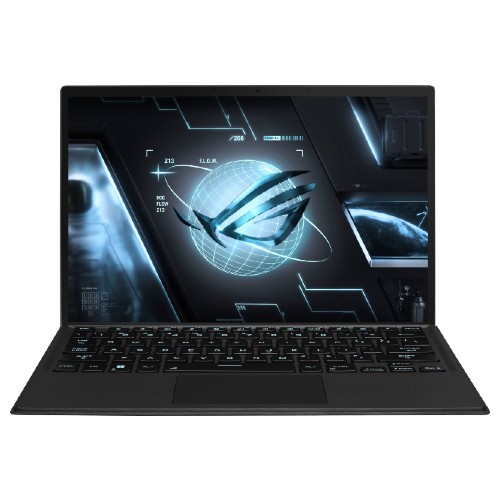 A gaming tablet with guts

Professional WiFi for your entire home

Wi-Fi has never been more important, but many of the fastest routers are way too expensive. The Eero Pro 6E drops the price quite a bit on premium mesh routers, all without losing the speed we all want. In our testing, the range proved to be good, while maintaining high speeds in even larger homes.

Of course, the Eero Pro 6E supports the higher bandwidth of Wi-Fi 6E, as long as you have the latest devices that support it too. But even if you don’t, the Eero Pro 6E should be future-proof for many, many years, which is essential when it comes to buying a router. 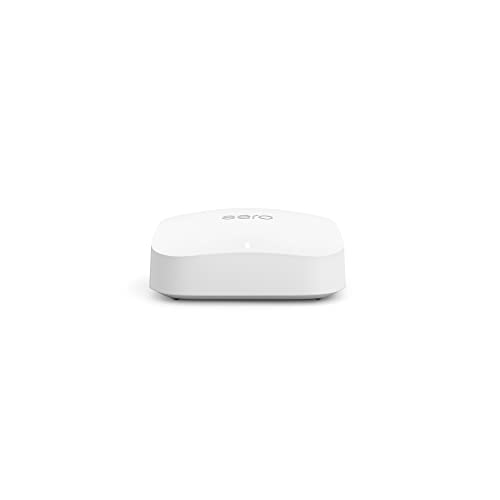 Professional WiFi for your entire home

But no more. The Alienware 34 QD-OLED finally delivers the incredible black levels of OLED to the PC gaming world, along with excellent HDR performance with peak brightness up to 1,000 nits. The ultra-wide and curved Alienware 34 delivers on performance too, with a 175Hz refresh rate at 1440p resolution.

For even one of the best gaming monitors, this also covers a surprisingly wide color gamut. It’s the whole package and hopefully the first of an exciting new era for PC gaming monitors. 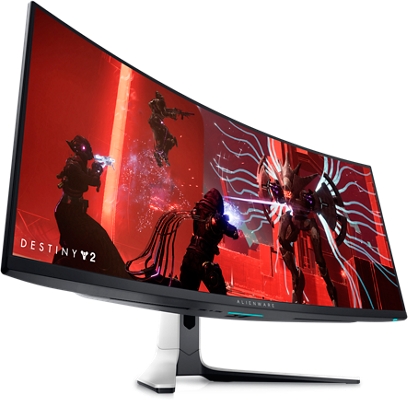 As good as it can be

If there’s one company that has continued to support Android tablets over the years, it’s Samsung. The company’s latest release, the Galaxy Tab S8+, is an attempt at a true iPad Pro competitor and comes remarkably close. Thanks to some incredibly high-quality hardware and the convenience of Samsung DeX, the Galaxy Tab S8+ has a lot to offer.

However, the detachable keyboard has a hard time comparing to the Magic Keyboard and some notable gaps remain in the Android tablet app ecosystem. Some of that isn’t Samsung’s fault, but this isn’t a cheap tablet either. However, Samsung fans will love the way their phone and tablet work together, even letting you freely use the same S Pen on both devices. That’s just cool. 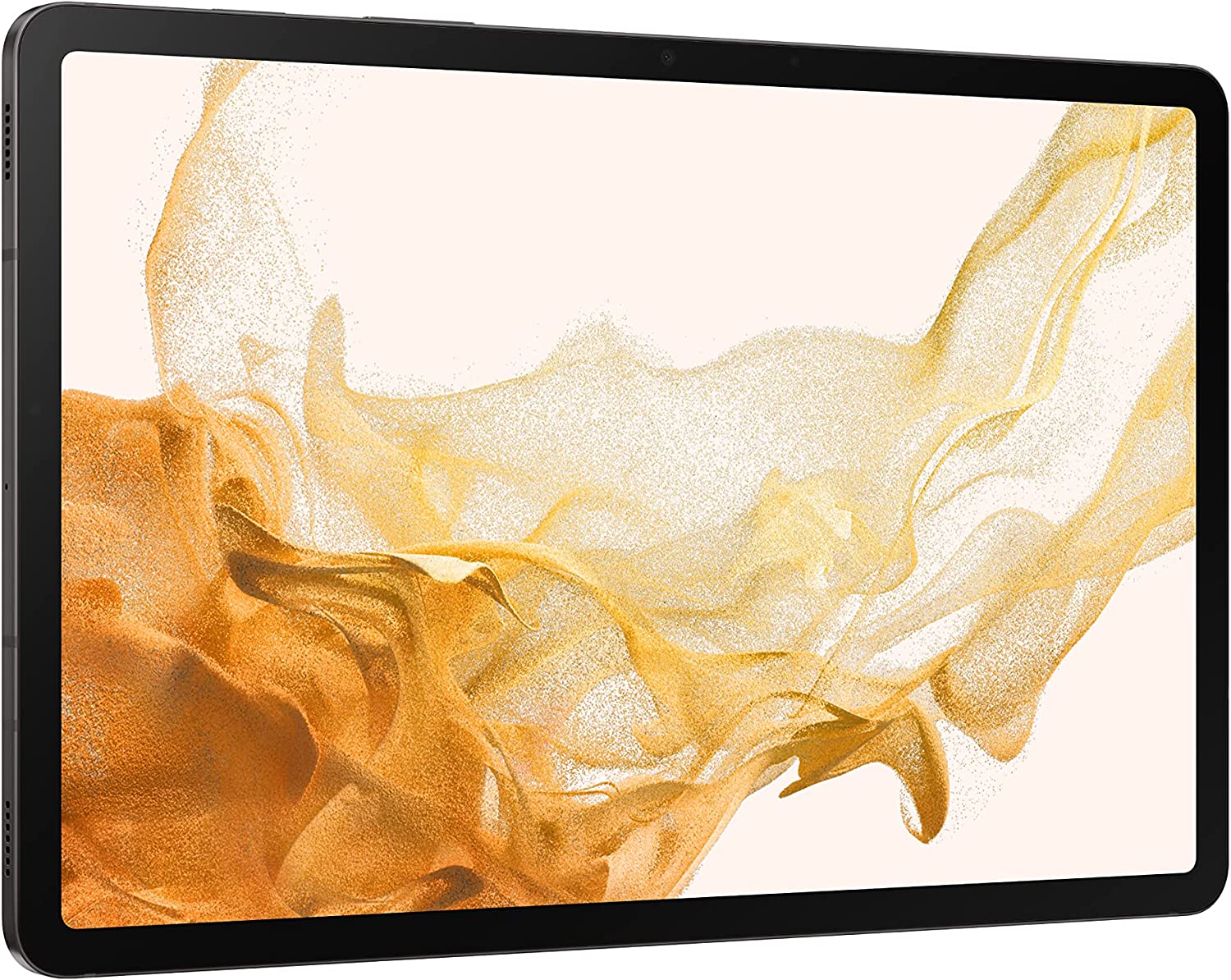 As good as it can be