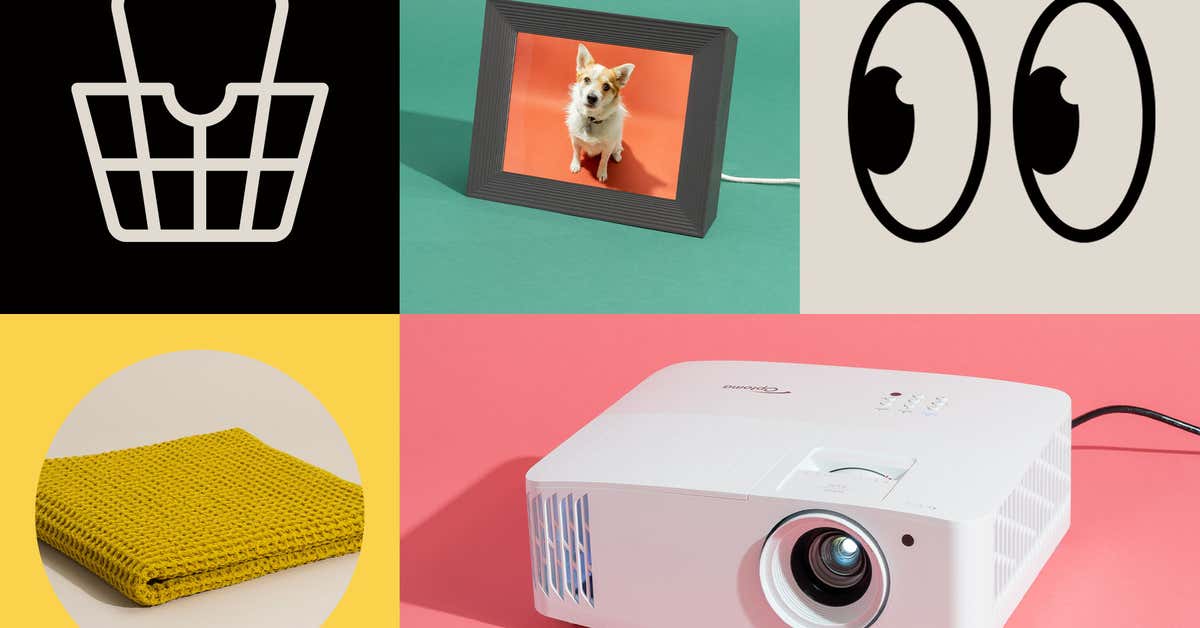 If you haven’t started planning for Black Friday, it’s not too late—but it’s better to get started earlier than later. Some retailers, like Amazon, Best Buy, and Costco, began releasing their early Black Friday ads as early as late October, giving shoppers a first glimpse of the sales that will be available leading up to the main event. Throughout the month of November, expect a deluge of actual Black Friday ads to publish or leak—up until the week of Black Friday, at which point most sales will have actually begun. Historically, Home Depot has revealed its Black Friday ad a couple weeks before the main event in mid-November— we anticipate savings on appliances, tool brands like Milwaukee and DeWalt, furniture, and even home and holiday decor like Christmas trees. For now, you can shop its early Black Friday event. Target also typically shares its Black Friday ad closer to mid-November, though—like other retailers—it has already kicked off its early Black Friday 2022 sale. Walmart, meanwhile, announced the details of its Deals for Days sales event earlier this month, with the first wave of Black Friday discounts going live on November 7 online and November 9 in stores.