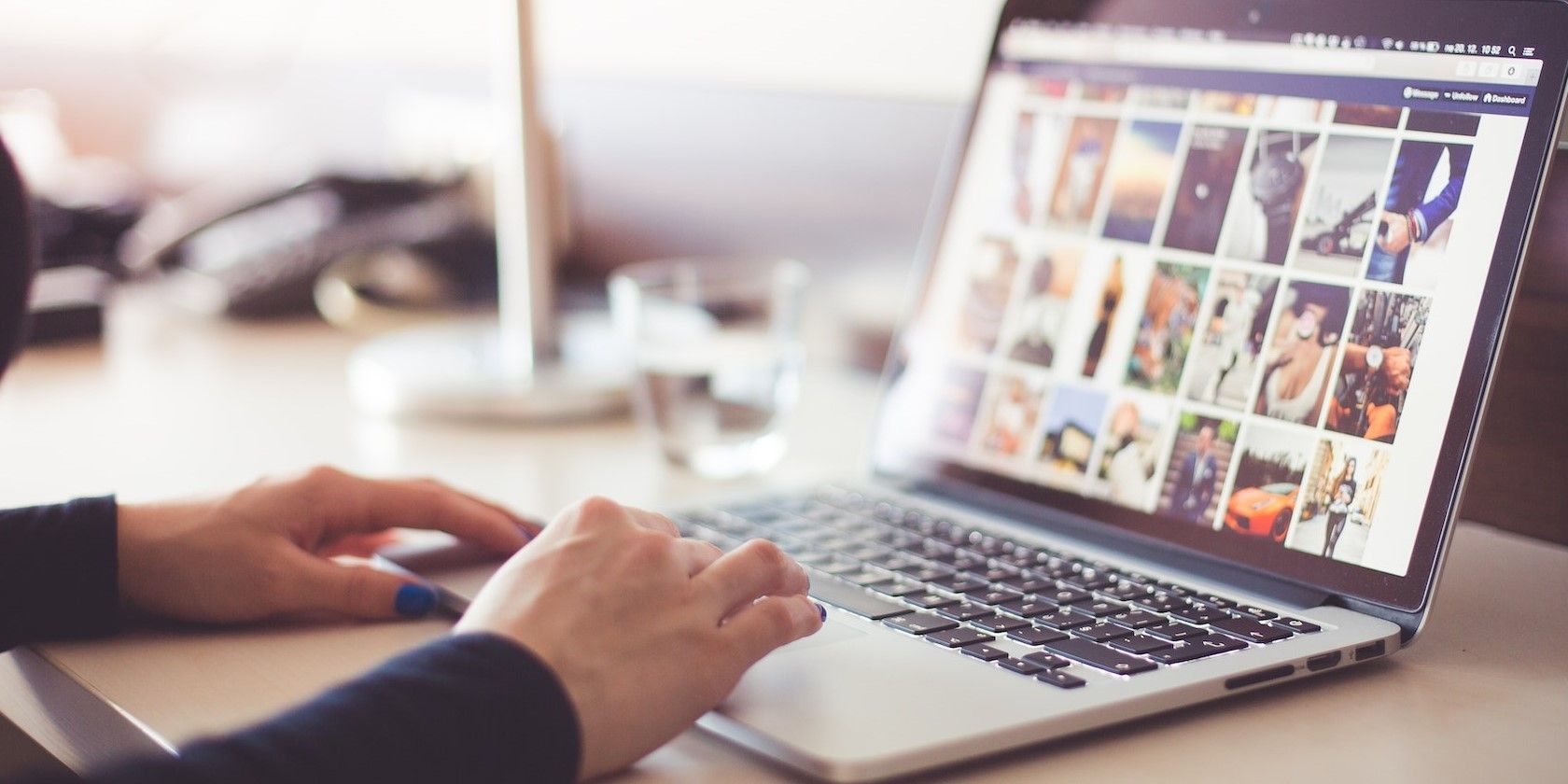 1. Domain Name Registration Was Once Free

Today, domain name registration costs around $10-20 a year, depending on various factors. Some precious domains are even auctioned for millions of dollars.

Despite strict email filters, spam emails still slip through and land in our inboxes today. But email spam isn’t a new thing. In fact, it dates back to 1978, when Gary Thuerk sent unsolicited emails to ARPANET users to sell them computers.

It’s worth mentioning here that the word “spam” wasn’t used at that time. It was later in 1993 when a USENET user jokingly coined the term “spamming”.

Ever since, spam emails have been a constant nuisance, even with stricter controls. And if you, too, are tired of spam emails, try using disposable email services for registering on websites.

It’s a widely known fact that Amazon started as a bookstore. But little know that the first name of the now-Amazon was Cadabra. This name was inspired by abracadabra, a magical spell.

However, Jeff Bezos changed the name to Amazon when his lawyer thought it was too similar to the word “cadaver”. Bezos then picked Amazon as the new name because it began with A and represented the biggest river.

4. Facebook’s Color Is Blue Because…

A lot of thinking goes into choosing the right color for your brand. But this was not the case with Facebook. Being red-green color-blind, Mark Zuckerberg selected blue color for his brainchild, as it is the most visible color for him.

5. Myspace Lost All Its Data Uploaded Before 2016

Myspace was the most popular social site before the current giants gained ground. It had many early memories for Millennials, including some silly ones as well. But while migrating servers, Myspace accidentally lost all the images, videos, and songs stored before 2016.

Thanks to its usage in email addresses, @ has become a frequently used symbol today. However, it wasn’t the same case back then. In fact, @ was used in email addresses as it was one of the least used keyboard symbols.

In 1971, when Ray Tomlinson was inventing the now-called email, he wanted a symbol that could be used to separate the username and host without causing confusion. With all the other symbols used in usernames, Ray selected @.

7. The First Browser Was WorldWideWeb

Berners-Lee, the founder of the World Wide Wide, also developed the first browser by the name of WorldWideWeb, later called Nexus. It functioned both as a browser and as an editor.

However, WorldWideWeb wasn’t adopted widely, so most people only remember Mosaic and Netscape as the earliest browsers. And if you’re interested in browsers, here’s Internet Explorer’s history.

Though necessary from security perspective, CAPTCHA is perhaps the most annoying thing on the web. While we all are aware of what CAPTCHA is, not many people know its meaning.

In case you don’t know, Googol is a number with 100 zeros. The founders of Google selected this number as it would represent their mission to organize infinite information available on the web.

However, when registering a domain name, Sean Anderson mistyped it as Google, and that’s how the search engine got its name.

As we’ve previously explained, Wi-Fi doesn’t stand for anything. Most people do mistake Wi-Fi as a short form of Wireless Fidelity, but it’s untrue. The previous name of this technology was IEEE 802.11b, so it was simplified to Wi-Fi. This rhymed with hi-fi and was much easier to remember.

However, later, Wi-Fi Alliance used the tagline “The Standard for Wireless Fidelity”, leading many to believe it was the full form of Wi-Fi.

11. The First Thing Sold on the Internet

Although the deal was arranged online, the actual sale took place in person. The first true online transaction took place in 1994 when Dan Kohn sold a CD of a music album, with the payment being made online.

Tech companies have been working to lower their carbon emissions for years. But Google and Yahoo went one step further by hiring goats to mow the lawn.

In 2009, Google made a contract with California Grazing to provide 200 goats to mow their Mountain View headquarters. Yahoo has done the same in 2007. While these incidents appeared more than a decade ago, we’re not sure if the same is the case today.

On her visit to the Royal Signals and Radar Establishment in 1976, Queen Elizabeth II sent an email using ARPANET. Peter Kirsten helped her to send an email, making her the first royal to do so.

Although Queen Elizabeth II was among the earliest users of email, she joined Twitter and Instagram a bit late in 2014 and 2019 respectively.

Despite all the praise he has received for his work, Berners-Lee does have a regret: adding double forward slashes (after “http:”) in URLs.

Whether you’re a nerd or want to impress your friends with some lesser-known facts, you’ll enjoy these. But this is just the tip of the iceberg. There are tons of similar facts about computers, the web, and even tech giants like Google. And if you’re an internet geek, you would surely find them interesting.